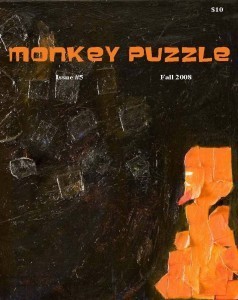 Joseph: Encountering the Man Who Saved His People

The Bee-friendly Beekeeper: A Sustainable Approach