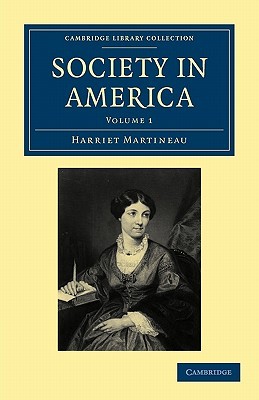 The Proposed Roads To Freedom

Cases on Digital Technologies in Higher Education: Issues and Challenges

Of Love and Secrets