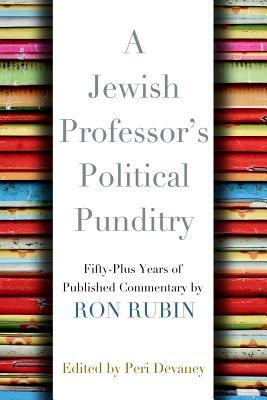 Abridgment of Murrays English Grammar, with an Appendix, Containing Exercises in Orthography in Pars